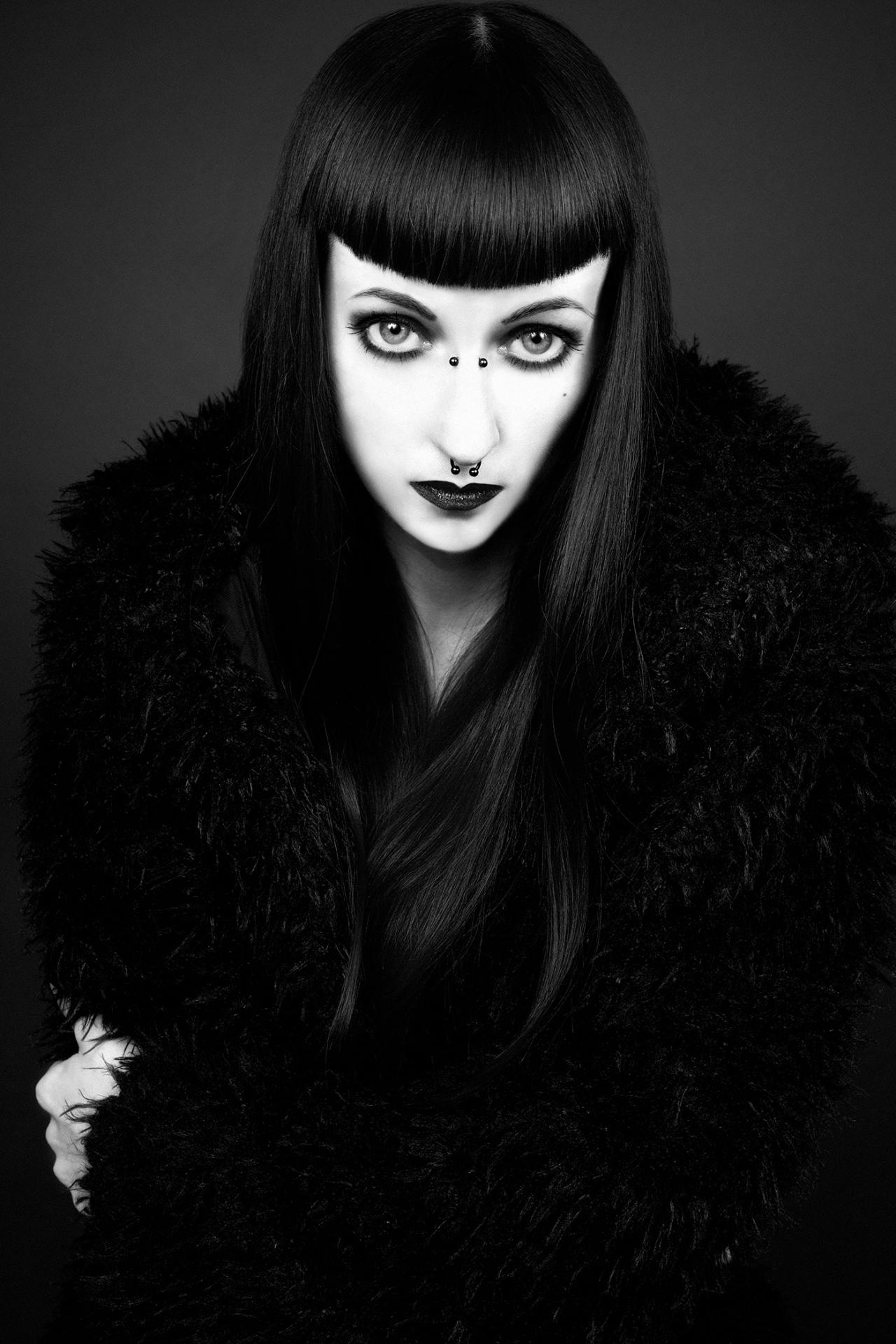 Self-portrait Project. ​Henrik Ibsen first said "A thousand words leave not the same deep impression as does a single deed." After his death in 1906 this quote was plagiarized and para-phrased into what we know now, “A picture is worth a thousand words”. Before mankind could speak, they saw. They mentally interpreted an event to decide if it was safe or dangerous (fight or flight). The individual would use ‘words’ that meant something to them. Even now, when the speaker describes a scene, it is the listener who has to interpret the words so that they mean something to them. A picture, however, lets the viewer see, interpret and understand the meaning of the pictured event. There is no middle-man (speaker). Hence, pictures speak louder than words.

Eye of the Storm

as the winds fell silent